This post is a continuation from the previous part 1 of the trip. 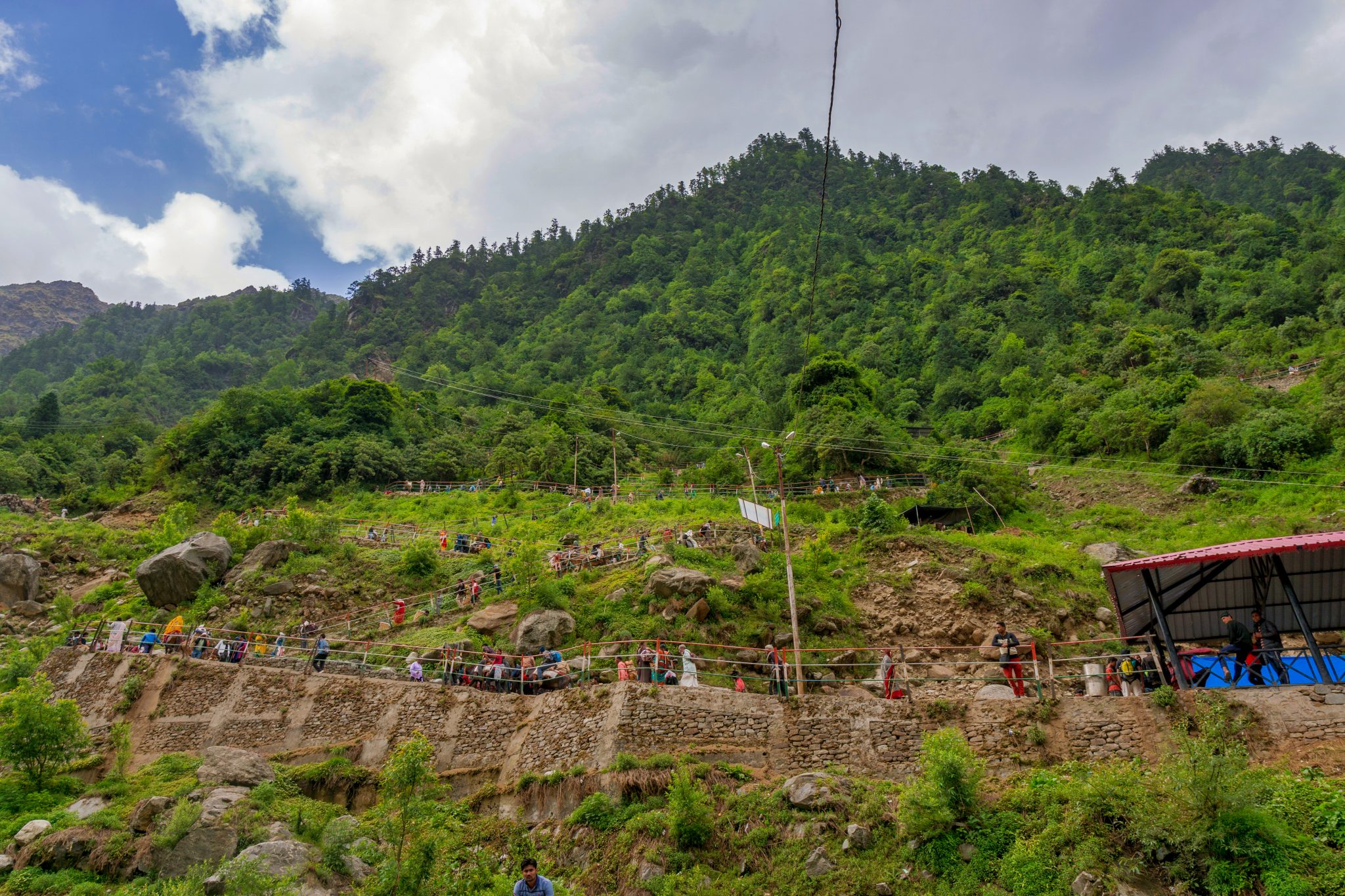 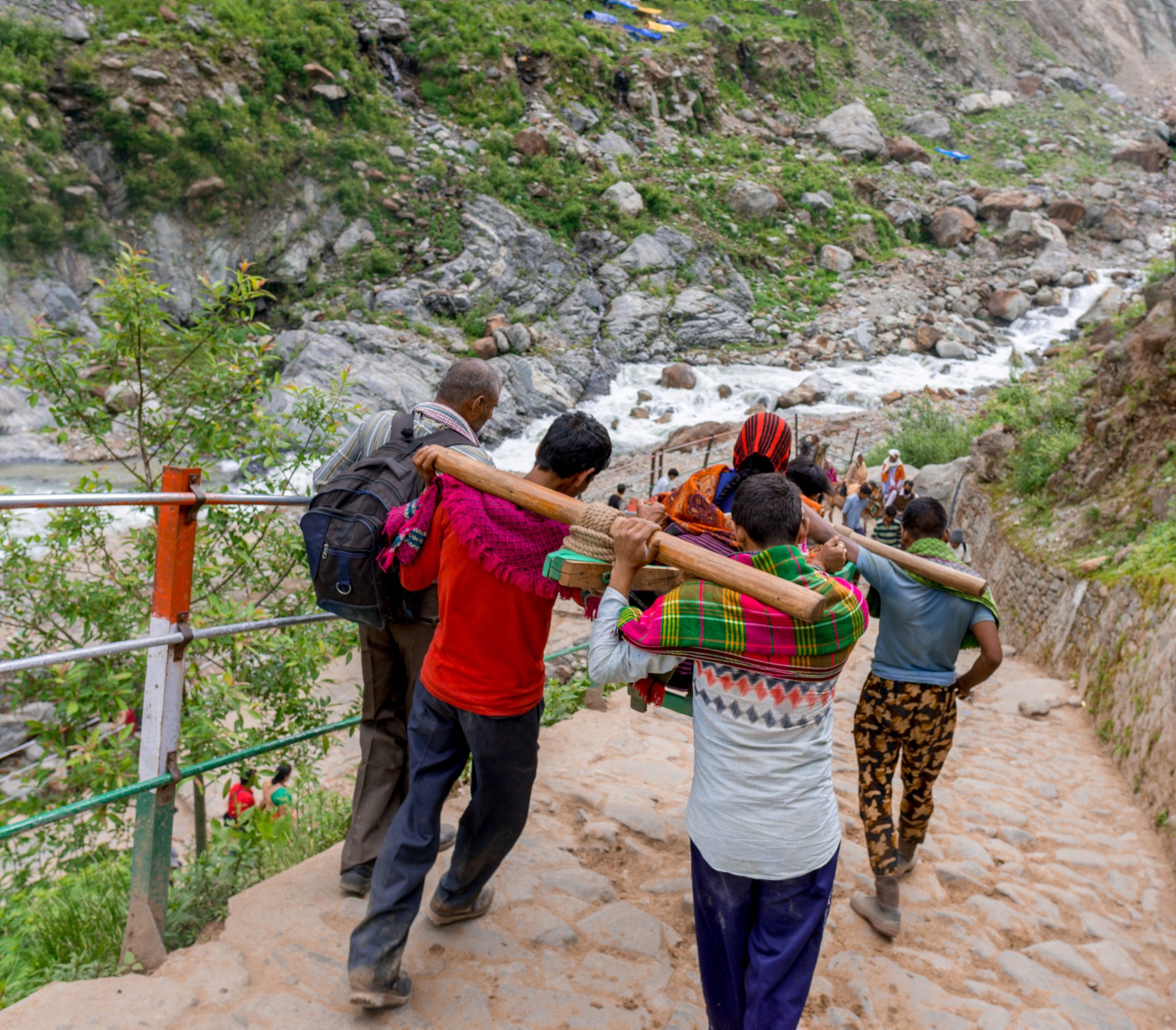 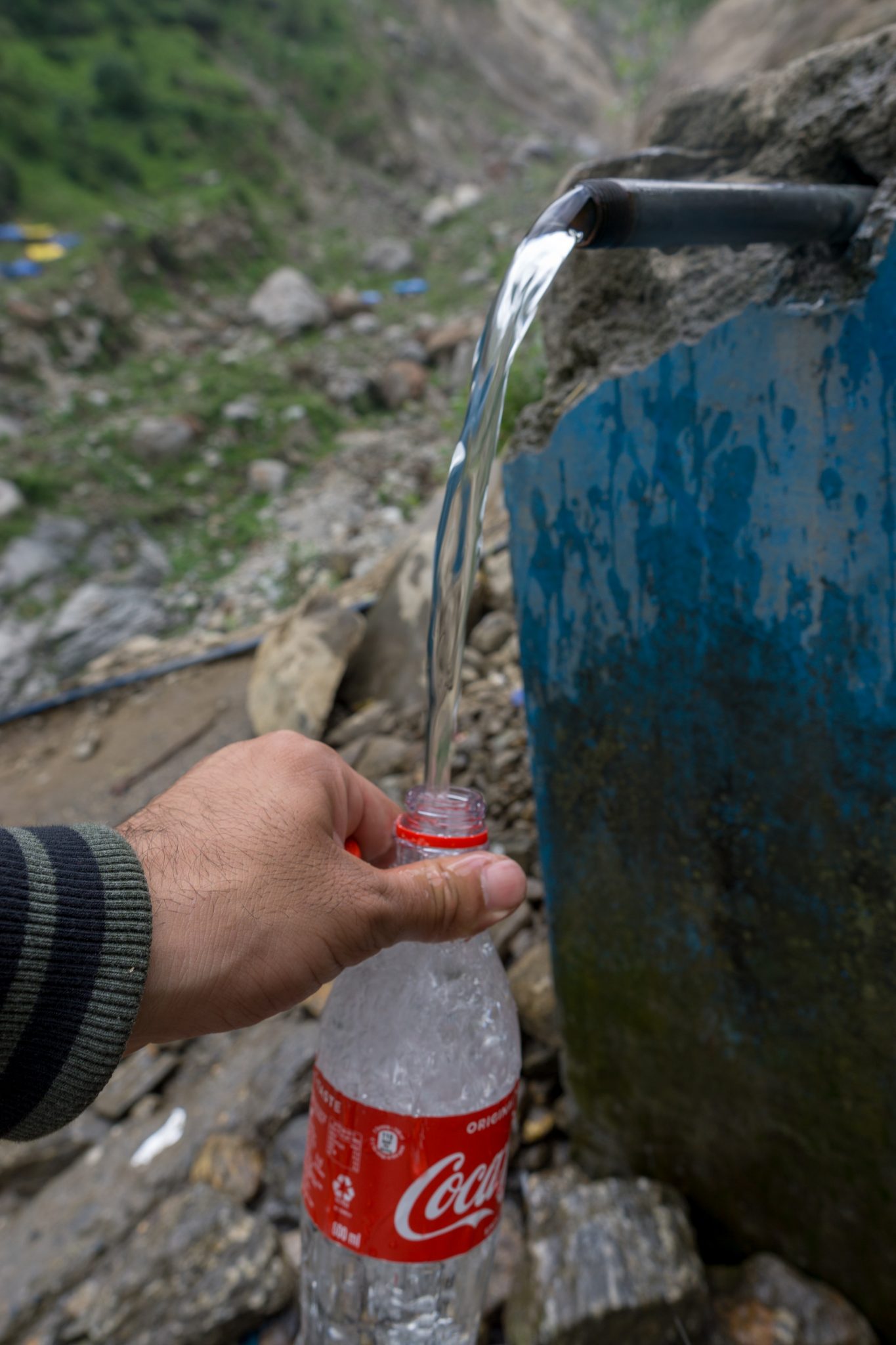 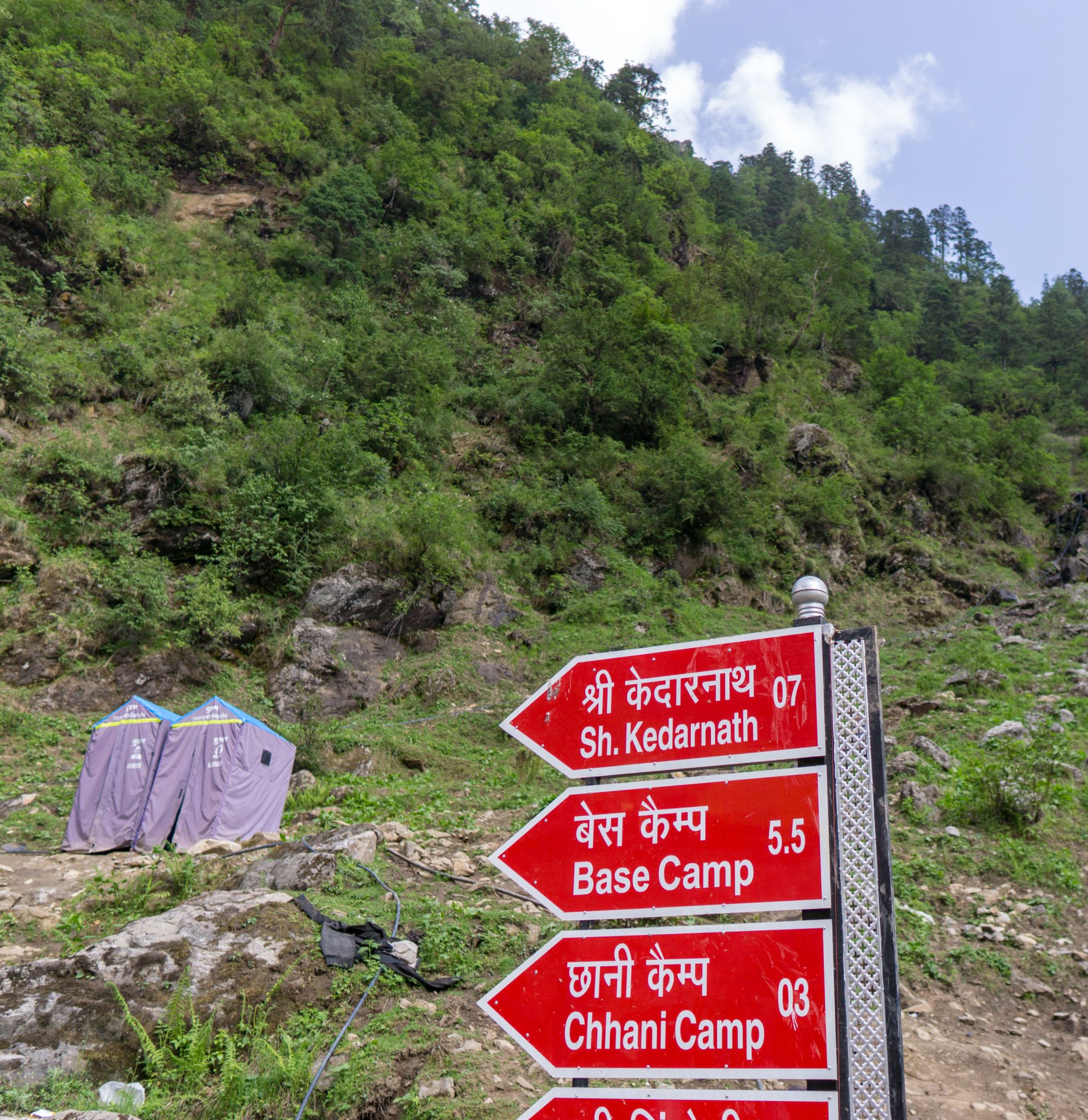 Some point(7 km from Kedarnath)

Only 15 mins after we started again that we had to stop and take shade under a roof along with many others, trying to protect ourselves from the heavy rain. What a blessing it is to witness rain and find a roof at the same time – the sangam is perfect.

In the meantime, we got a call on my phone from a group member who informed us that they (folks on the mules) had reached the base camp. Thankfully, all 5 of us were together so the message could be conveyed. We asked them to contact the maama’s family whom we couldn’t get in touch since Junglechatti. We were now 7 km away from the Kedarnath and it was already 3.30 Pm. I was worried as it meant another 5-6 hrs if we continued at the same pace. I asked my cousin to hurry up but he said there was no reason to worry as the road ahead is “plain” and easier than before. We could see the signboard which indicated that we were still farm off from the shrine, yet he chose not to believe it. In our group of 5, we had just 1 phone which was able to get network and I thought, they needed it more than me. I could somehow trust reaching the top all by myself. So, I handed over my small camera bag to him which had my wallet and phone.

It was now that the real spiritual trip began and it was just me and my camera. “Qafirana” – from Kedarnath was playing in the back of my mind.

I interacted with many people on the way, learning about their journey and experiences. There were people from all walks of life. The youngest I met were twins just 6 years old who made me cheer because they didn’t opt for a mule. The oldest were ageless – they were possibly taking their last journey of life.

For the next part of the trek, I kept taking various short cuts along with the Porters. They didn’t know me but there was a sense of trust among us. They always took the road less taken and climbed though unusual ways. I followed them without knowing where they were leading to. On difficult patches and slippery path, they held my hand and pulled me up  safely. We didn’t talk but smiled, the silence was a comfortable one. Who said you did not find trust in strangers!!

They didn’t mind my presence. They have been on these mountains for several years yet they love admiring the beauty of the valley from the top. We were away from the others in the journey and just 3-4 of us enchanted by the sun that shone over the mountains.

I began talking with them and learnt that one among those hasn’t visited the temple yet. Nothing was “Qafir” about him, I understood some come here mere to earn their bread and butter.  Probably, he will go back to native place but I don’t think Kedarnath and its valley will leave him.

Base Camp (1.5 from Kedarnath)

If you remember (from part 1) all our bags were with a porter who wasn’t seen anywhere in the journey. Even my phone and wallet were with my cousins. The pleasing views spellbound me and me forgot about my worries about the bag or not being able to contact any of the group members for past 2-3 hours. In fact, I didn’t even know which place I had to go to find members from our group who had already reached. The one who helped me get here will also help me reach them, I thought to myself. All I did was cherish the moment and captivating views of snow clad mountains all around.

I had reached the base camp and again heard the hustle and bustle of pilgrims, the noise of the metal birds and people flocking to their tents in the cold. The sun had already set but there was still a smile on my face – I knew I was close to my destination and something kept telling me I will find them. I just didn’t know how ; maybe I had to check every lodge here or just wait for other members to reach.

After the base camp, the road was finally “plain” and as I crossed the bridge to get to the temple area, I saw my Maama (Uncle) who was anxiously waiting for his family. Was it intuition or pure luck that he was standing near the bridge, I don’t know. He guided me to the place of stay which would undoubtedly have been untraceable for me as it in the most interior corner of the place. I could see the Temple flowing from a distance. Before moving ahead, I mentally paid obeisance to the deity and thanked Him for making it possible to reach to Him and find others.

Its not over yet, In the third part of the series, I will talk about the darshan, the experience of staying there and the courage which was needed to come back. Read the Kedarnath Journey : Part 3

Bayshore Park Beach Jurong Bird Park(Click more photos) You can check out my gallery for all the birds I clicked in Jurong here. Chimes Clarke Quay(Click to see more photos)