Exactly 6 years and two days ago, more than 5000 people lost their lives and about 1 million were left stranded. Kedarnath was devasted! Heavy floods and massive landslides had shook the state of Uttarakhand. Families were torn apart, several went missing, never to be found again. The incident must have bruised faith of many as the media couldn’t stop talking about the horrifying stories for days that followed. But a year later the temple reopened, buildings were constructed, roads and amenities were built and following them was the revival of faith.

In the journey of His devotees, I was in a group of 30 people who meticulously planned with the limited information that could be found online. The following account covers details of various situations we faced and will help others planning a trip. 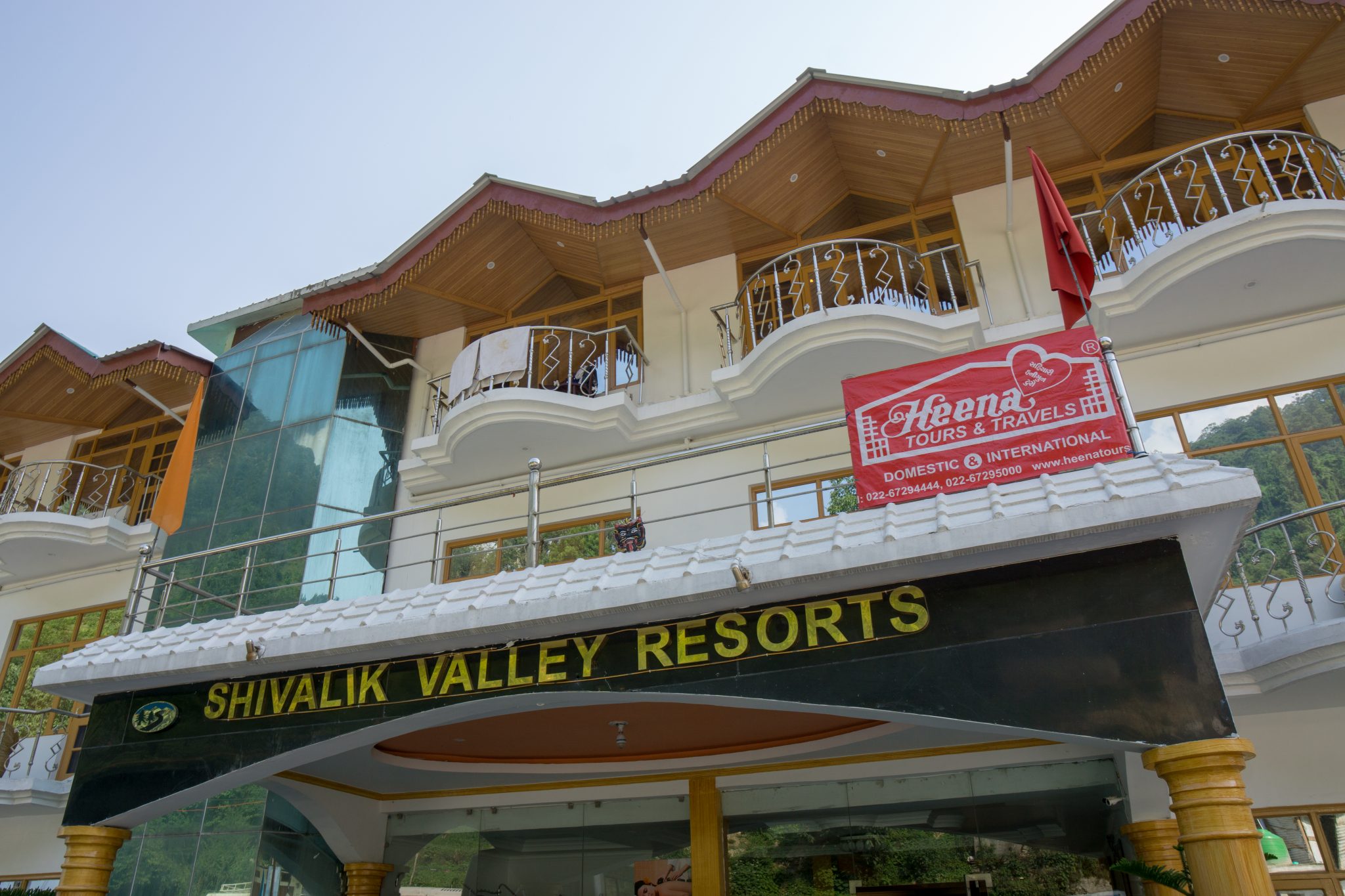 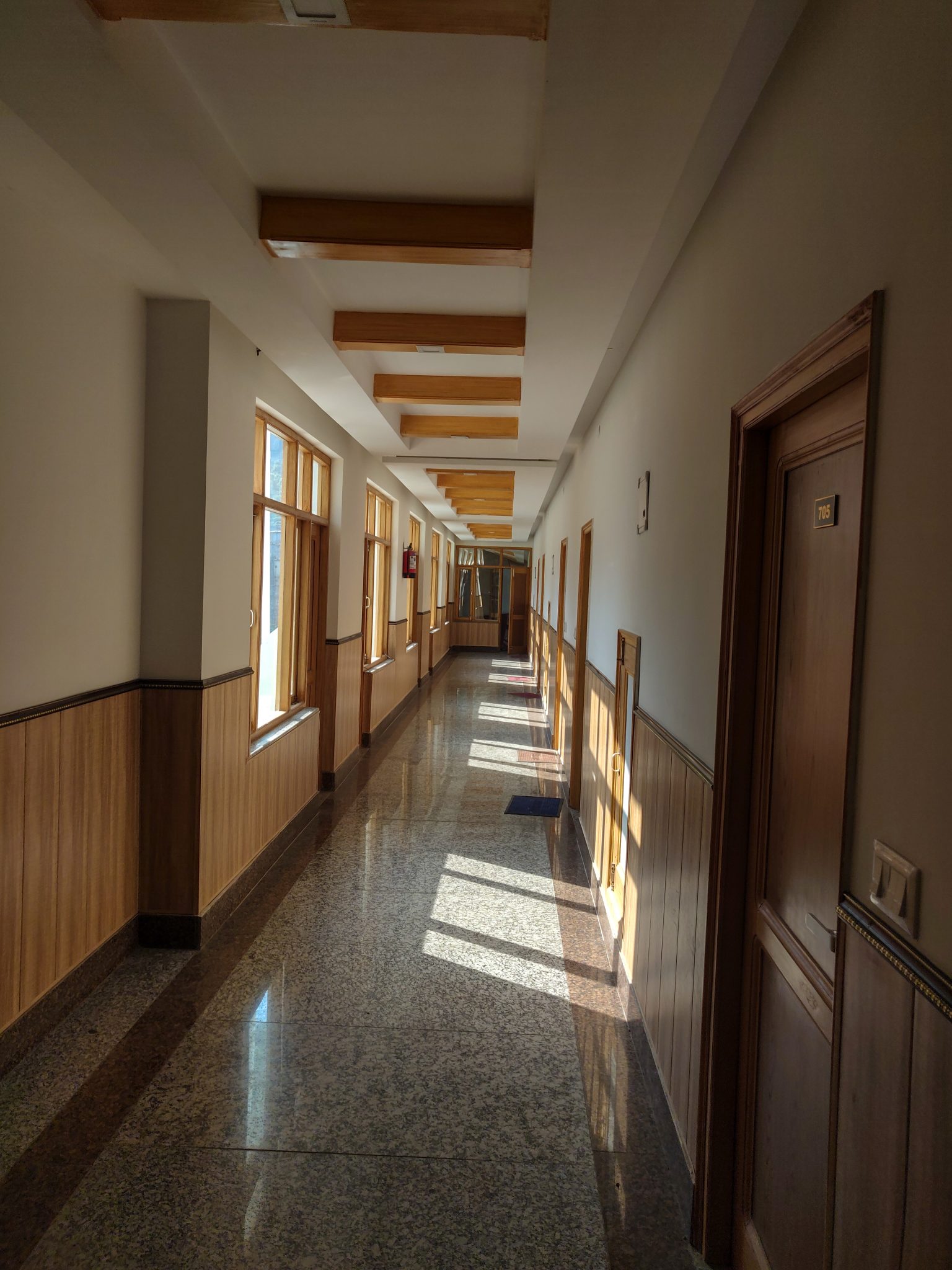 We were told that we could book helicopters on arrival but that’s not how it works.

We had reached Sitapur late night after a tiresome bus journey from Haridwar and had taken accommodation at Shivalik resort.  It’s not difficult to find accommodation here as it has several such hotels and lodges, however, you need to book in advance; more so if you happen to travel with a big group like I was. We got up at 5 am, missing the much-needed breakfast.

Sitapur is only 4 km from Sonprayag and one of the preferred destinations for an overnight stay, as one doesn’t need to travel a long-distance next morning. There is a catch here, if you happen to have a 32-seater bus then it is unlikely to come here. I know this because such was our case. With just one car, we had to wait for our turn as only 6-7 could reach once. Sadly, as I was in the last slot and by then the roads were blocked so we had to walk almost half the distance.

Travel Tip:
a. Begin Early 4-5 am from Sitapur.

Sonprayag to Gaurikund (21km from Kedarnath)

Sonprayag is where the drama begins. It was too late when we reached here and all the Palanquins had been booked till then. We were upset that we hadn’t booked a helicopter ride and there was no facility of on arrival booking. There were senior citizens in our group who for obvious reason couldn’t walk and they were not comfortable with the alternative options either – the mules or the porter service. I requested my mother and others to abandon the visit and that we could safely go back to the hotel. However, they all felt they had travelled so far and didn’t want to miss this opportunity. After much discussion, deliberation, and debates, they concluded with booking mules for their upward journey. While 11 others, including me, were to go via the trek route.

Now when I recall the discussions, it was on the middle of the road and we had our fair share of the audience watching the mess. In the meantime, one of the members lost his cell phone and later found it after completion of the discussion :).

For the trek route, we had to queue at least 1 hr for a jeep ride. It costed Rs 20 per person and covered a distance of 5 km and took us from Sonprayag to Gaurikund.

Travel Tips:
a. One can get the mandatory biometric registration done here but for that, you need to spend more time here. So, try to complete that in Hrishikesh. This has been implemented after the 2013 incident to keep a record. All you need is an AADHAR card and your vehicle number.

b. If you are looking for a Palky/Palanquin then you need to come here by 4 am. Only a very limited number are available and it costs around 8k-10k.

c. Make sure to book your helicopter ride online in advance. On arrival is pure luck.

d. Mules cost 2.5K, Porter depends on the weight of the person – both are available throughout the journey.

After the floods, Gaurikund, it’s market and roads that connected it to Sonprayag were swept away in the waves.

Gaurikund was the commencement point for the trek – the motorable road ended there. One could hear the majestic Mandakini river bustling as it moved through the rocks. The view of the people bathing in the hot water springs made us very envious but we couldn’t afford the same luxury as them since we were already short of time.

As we moved through the congested market, we wanted to halt and enjoy the local delicacies. Unfortunately, we had to catch up with others from our group who had bypassed the hot water springs by taking the shorter route. We met them soon after crossing the busy market, while we had others from the group who were trailing behind. In the meantime, we had some bananas and Frooti to give us energy. It was much-needed break as we had barely slept for 4 hrs and hadn’t eaten for almost 10 hrs.

As the trailing members joined us, we realized that going uphill was going to be an uphill task literally so we hired a porter and handed over our bags to him and he, in turn, gave us his identity card.

a.      You get to keep identity cards of people in case you hire any of the services. This gives you the security that they won’t run away with your luggage etc and you can file a complaint if the need be.

A few hrs into the journey, the trek had already started taking a toll on us. Having spent so much time and energy, we thought we probably had covered a good distance but soon a signboard indicated that we had walked just 3 km. This was a little too much to handle so the younger group finally took a break for 30 mins to relish Maggi and Neebu Paani at a nearby stall while enjoying the view of the waterfall. After a km, we reached Junglechatti which is yet another point for pilgrims to stop. Luckily, we were in time to catch up with the group who had taken mules who were being fed. Once it was time to move, we had to find an elevated place from which the elderly could get back on their mules. It took time but we were able to manage it. The journey was difficult even for them; moreover, they had to skip their Gaurikund visit.

We had spent a lot of time here and yet one family(refer – Finding others in the group picture) from our group still hadn’t reached this point. We waited until we were informed about their decision of resting for some time. The remaining 5 of us moved swiftly on the well-cemented path. The scenic views of the valley and soft breeze that blew gave us energy and filled us with optimism. There were several waterfalls on the way, all more alluring than others. One doesn’t have to have a water bottle with them as one can drink the unadulterated and naturally purified water from waterfalls. It tastes sweeter and lighter. The elixir of life flows throughout DevBhoomi. Also, if you are averse to such ideas then there are many water tanks that can be found at regular distances.

On the way, we saw a diversion – a newly constructed bridge which goes to the other end. When enquired, the locals told us that the new way was 1km longer than the actual route. To the reader – Does it strike you why they constructed a new bridge and a new route which is lengthier than the original?

Rambara used to be a major stop along the way with its congested market (just like the Gaurikund) and lodges for the pilgrims who halt overnight. The deadly night of Jun 2013 swept away with it the entire market along with people who were sleeping in the guesthouses. In fact, it was cutoff from the previous point which had left many stranded. There must have been a great commotion but now, there remains a strange silence that speaks of many stories from the ghastly night.

In the long walk towards Rambara, the group was fragmented, now I along with my aunt walked along and took the older route. At the end of this route, there was another set of bridges to cross the river. It had started to drizzle but we kept walking slowly, taking breaks on the winding path next to the bridge. This was because my Aunt was worried about her (lovely) sons and my (very slow) cousins. I had the network on my phone but they were out of reach. While waiting for them my aunt and I speculated the reasons for the delay and she said it was due to their health or one of them were hurt; I could only attribute this to another Maggi session. After nearly an hour, we saw those two taking rest under a shade in the rain while we were braving it from the top so we could get a sight of them from this height. We finally united some distance later and they told us that they slowed behind as they thought we (me and aunt) were left-out somewhere at the back. But I guess, we all know the truth of the delay without it being uttered .

Travel Tip:
1. Before starting the ascend, feed the kids well so that they don’t stop you mid way.

We are only half way through the climb and will continue with the journey in the next post....Kedarnath trip : Part 2